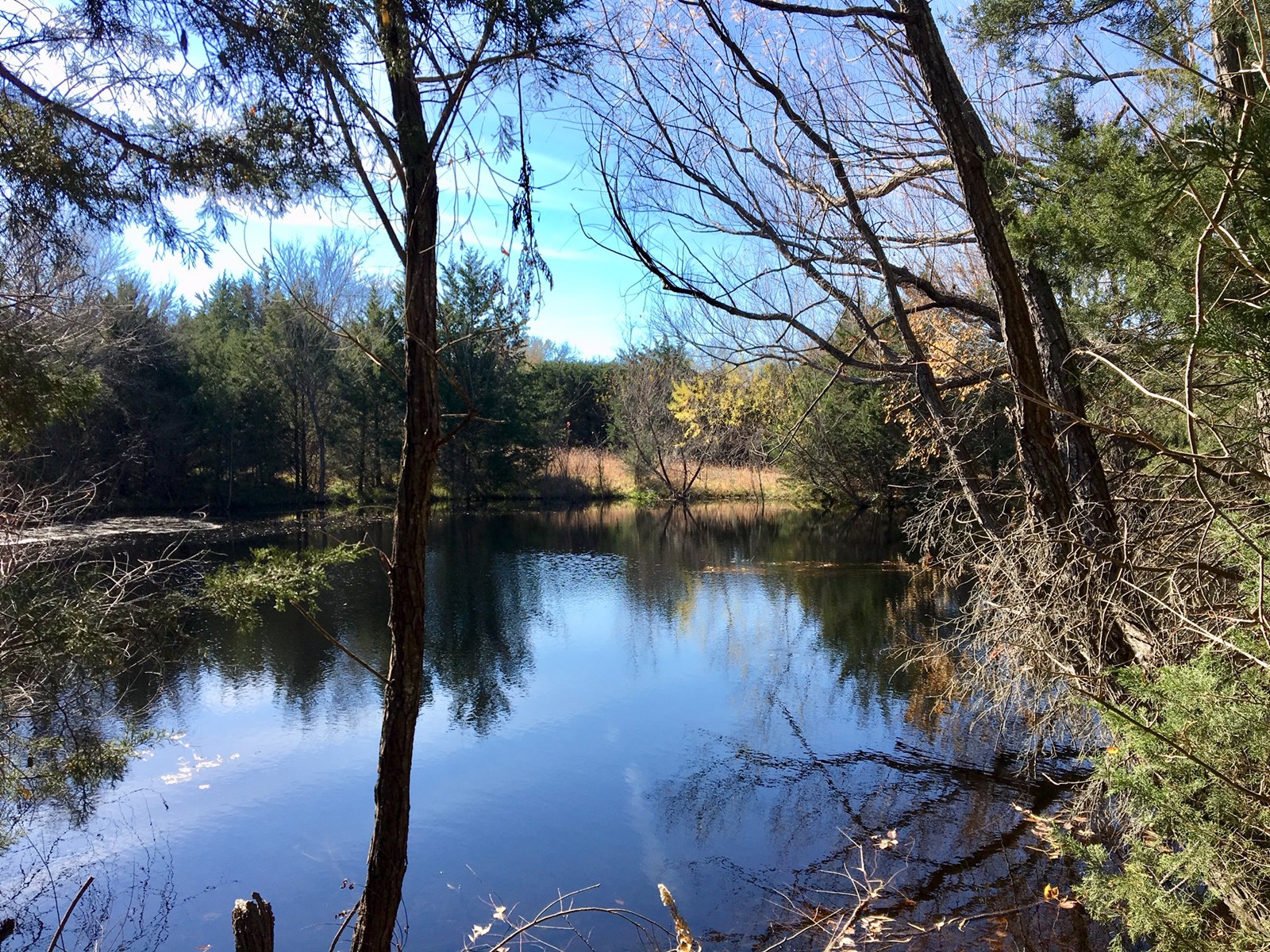 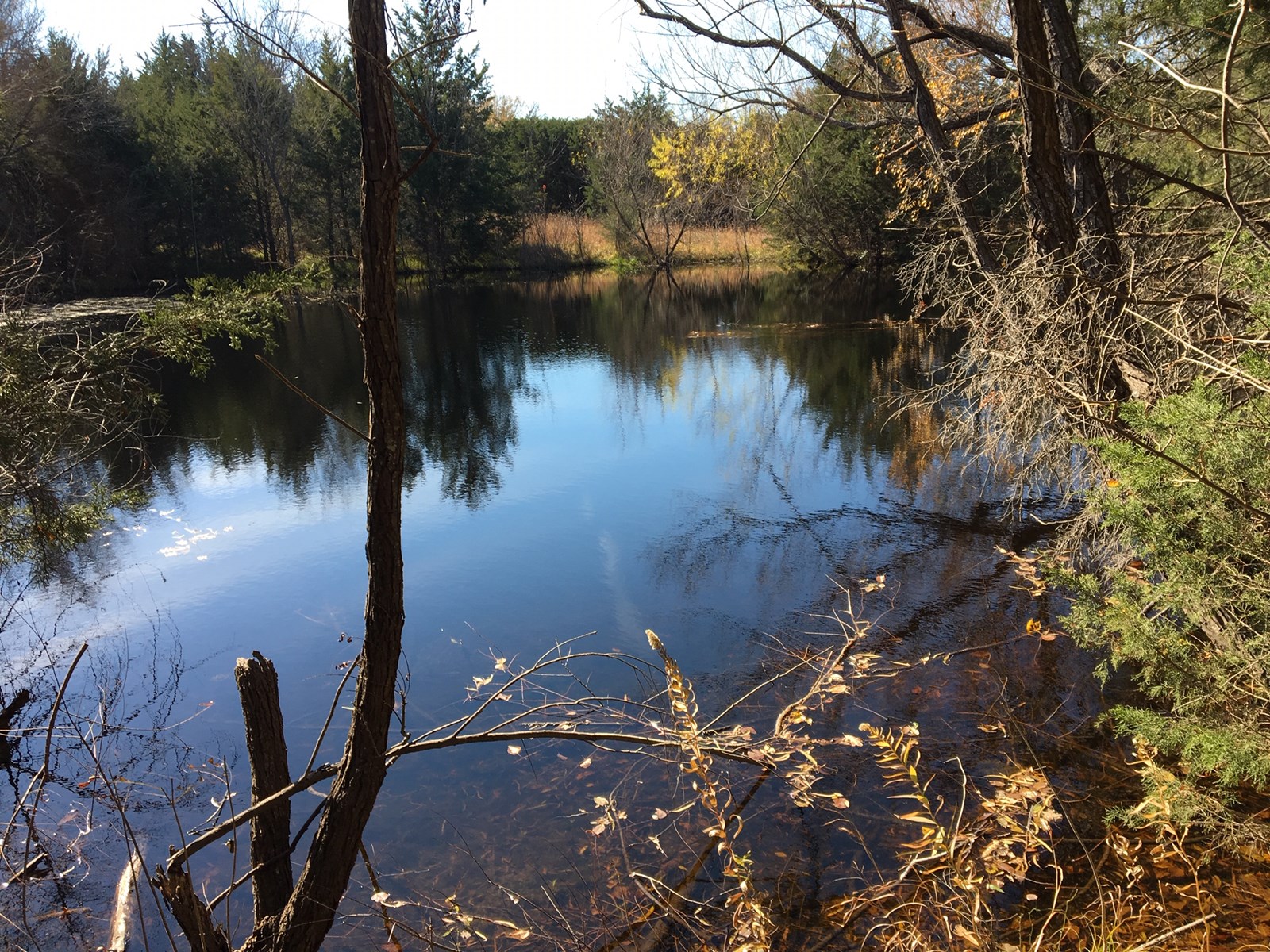 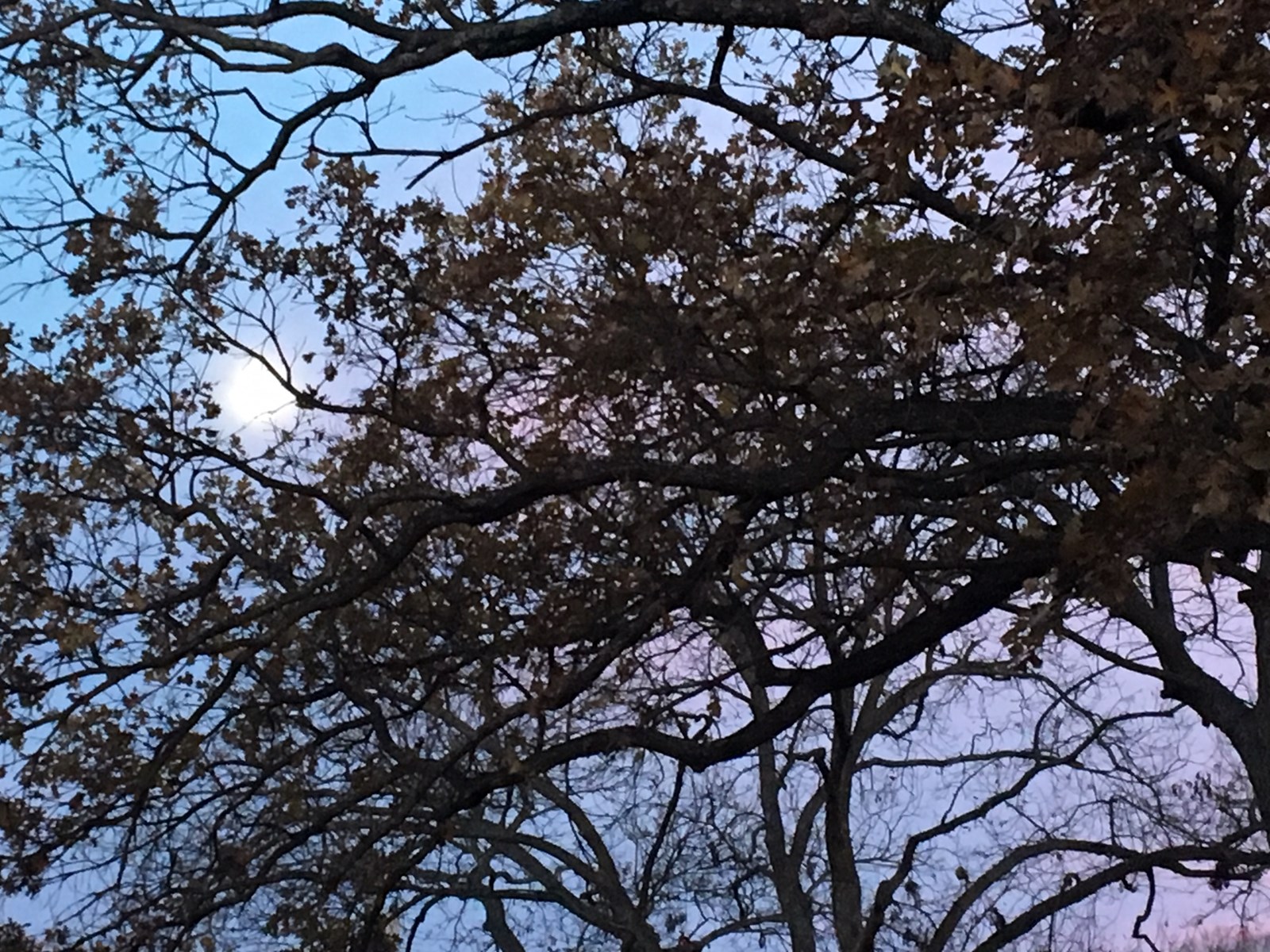 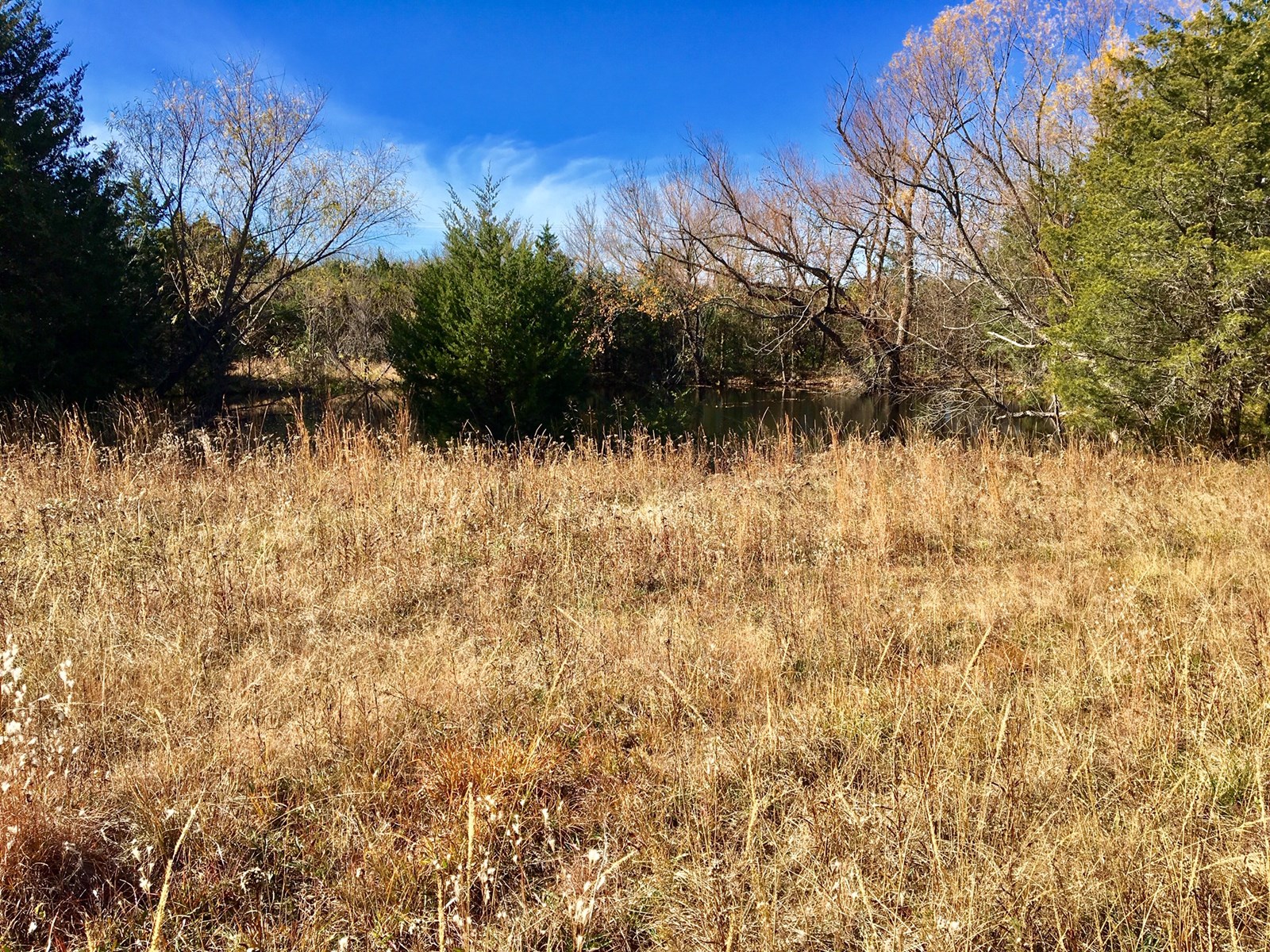 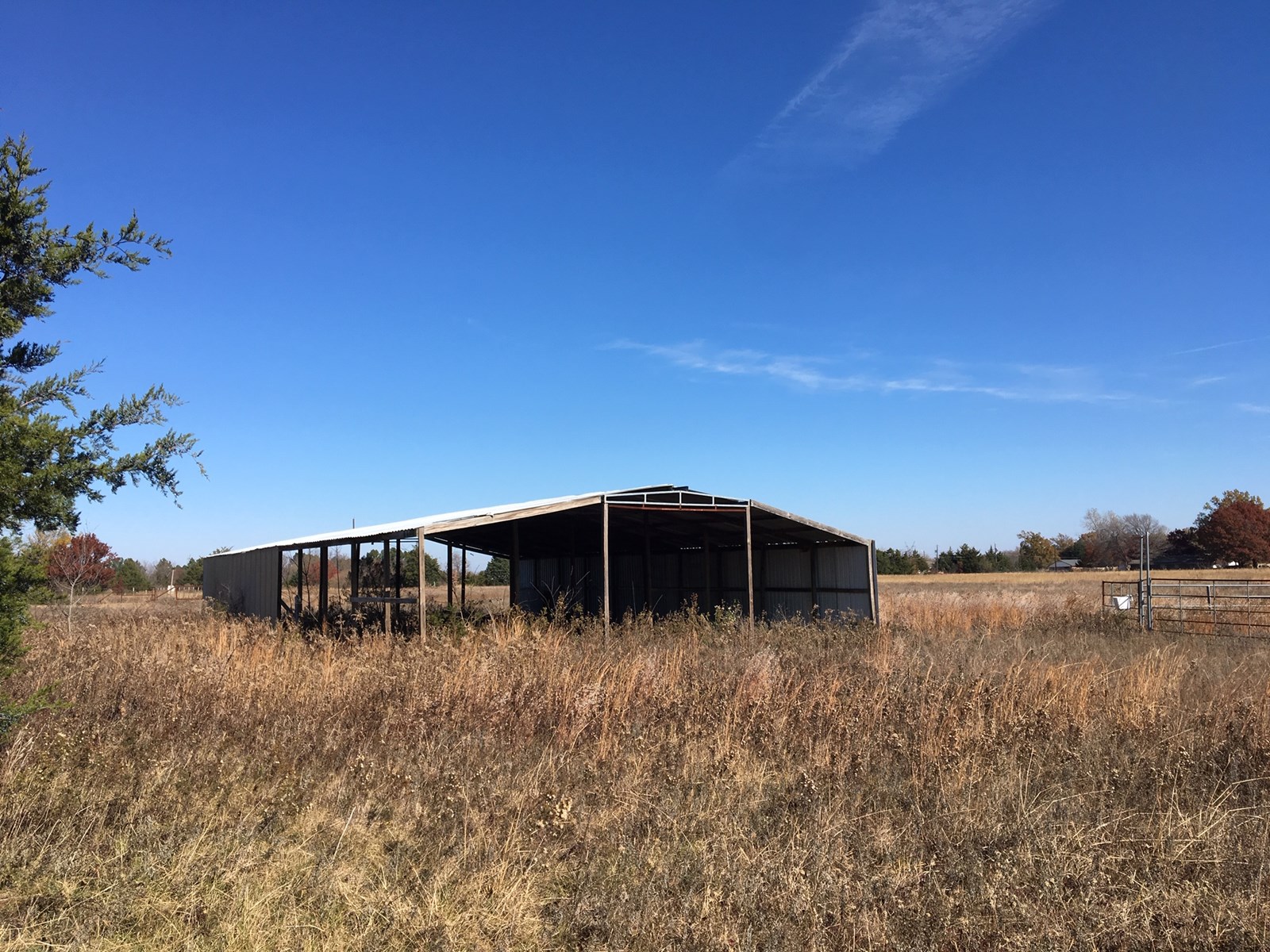 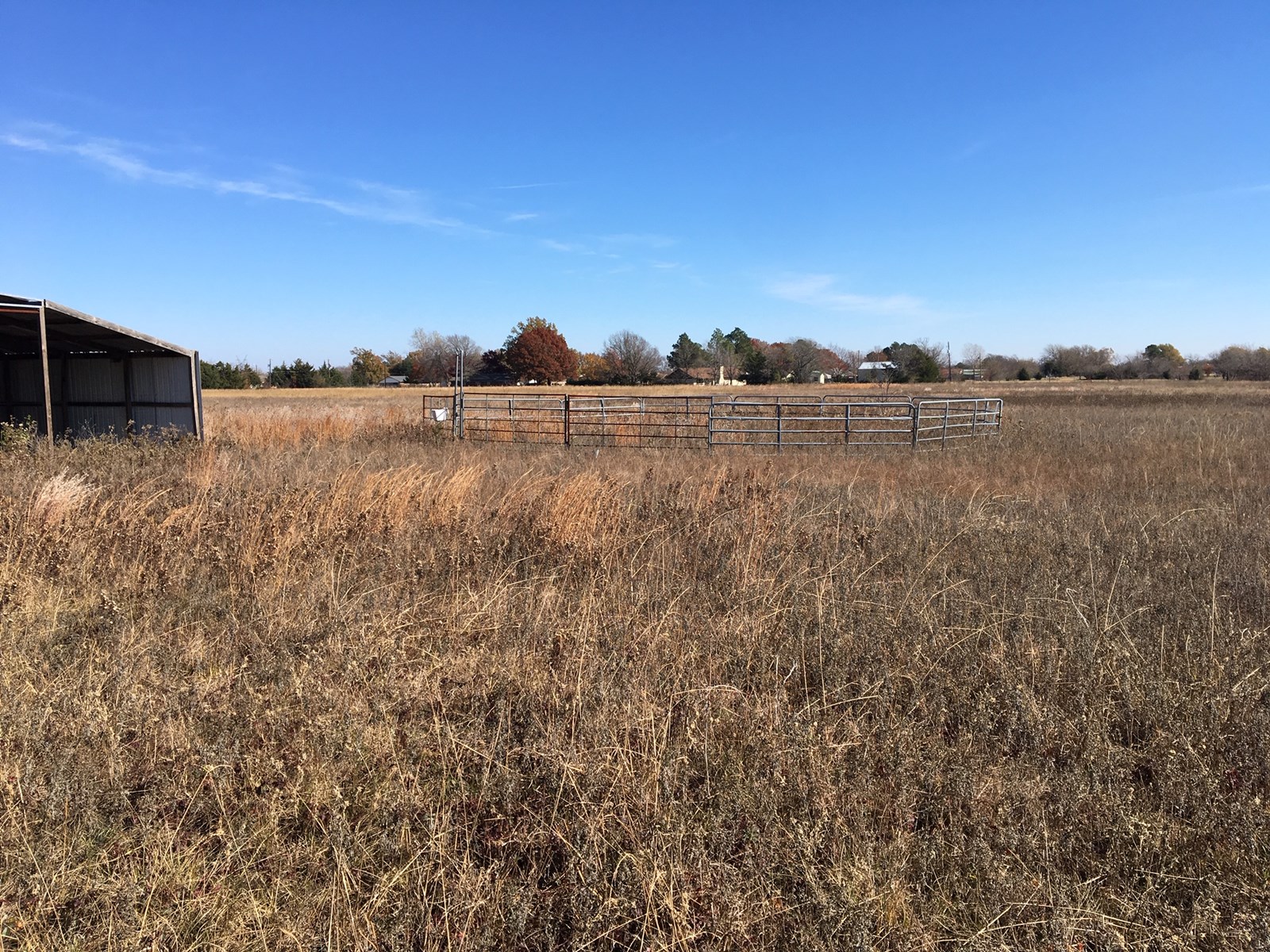 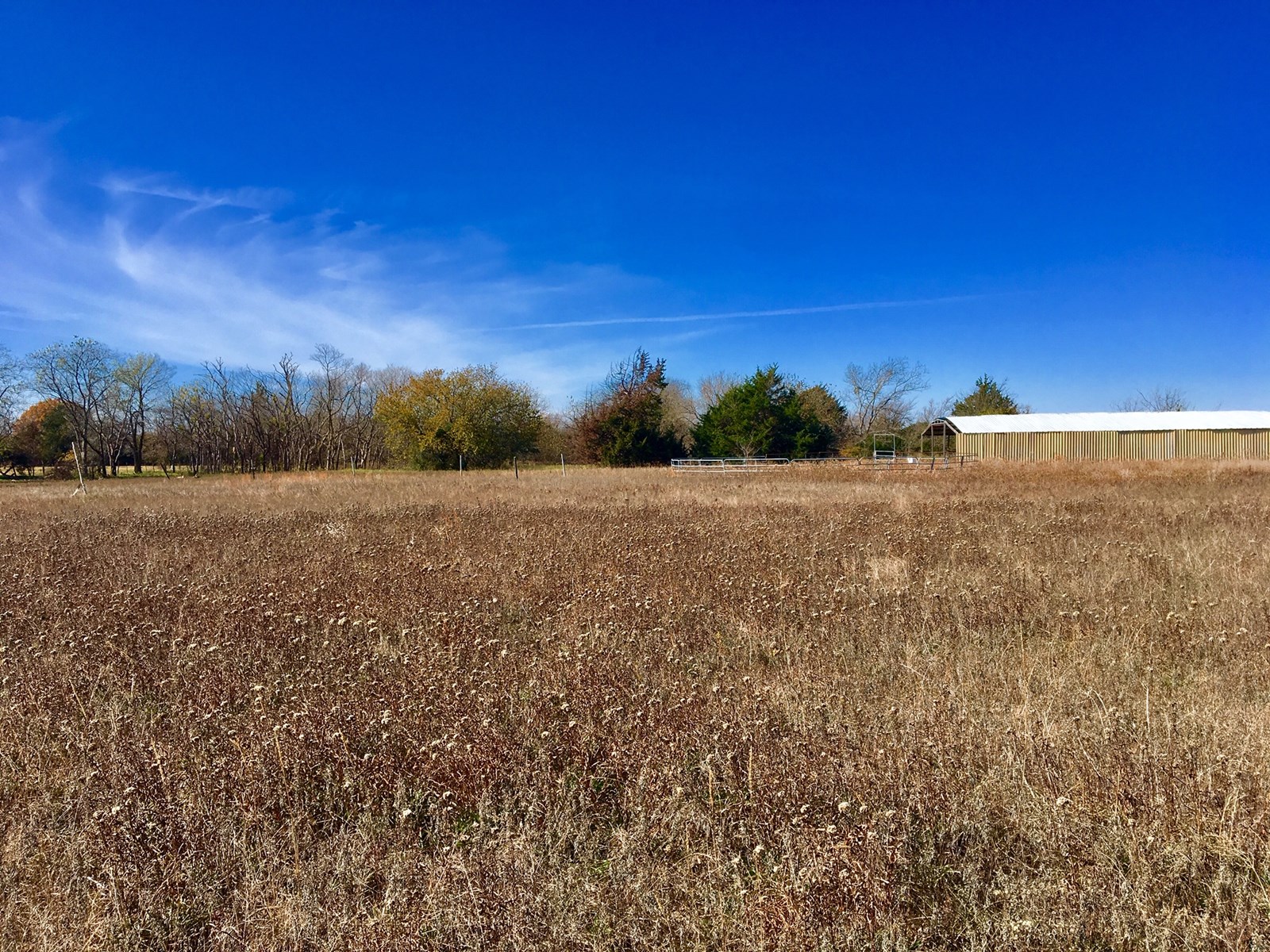 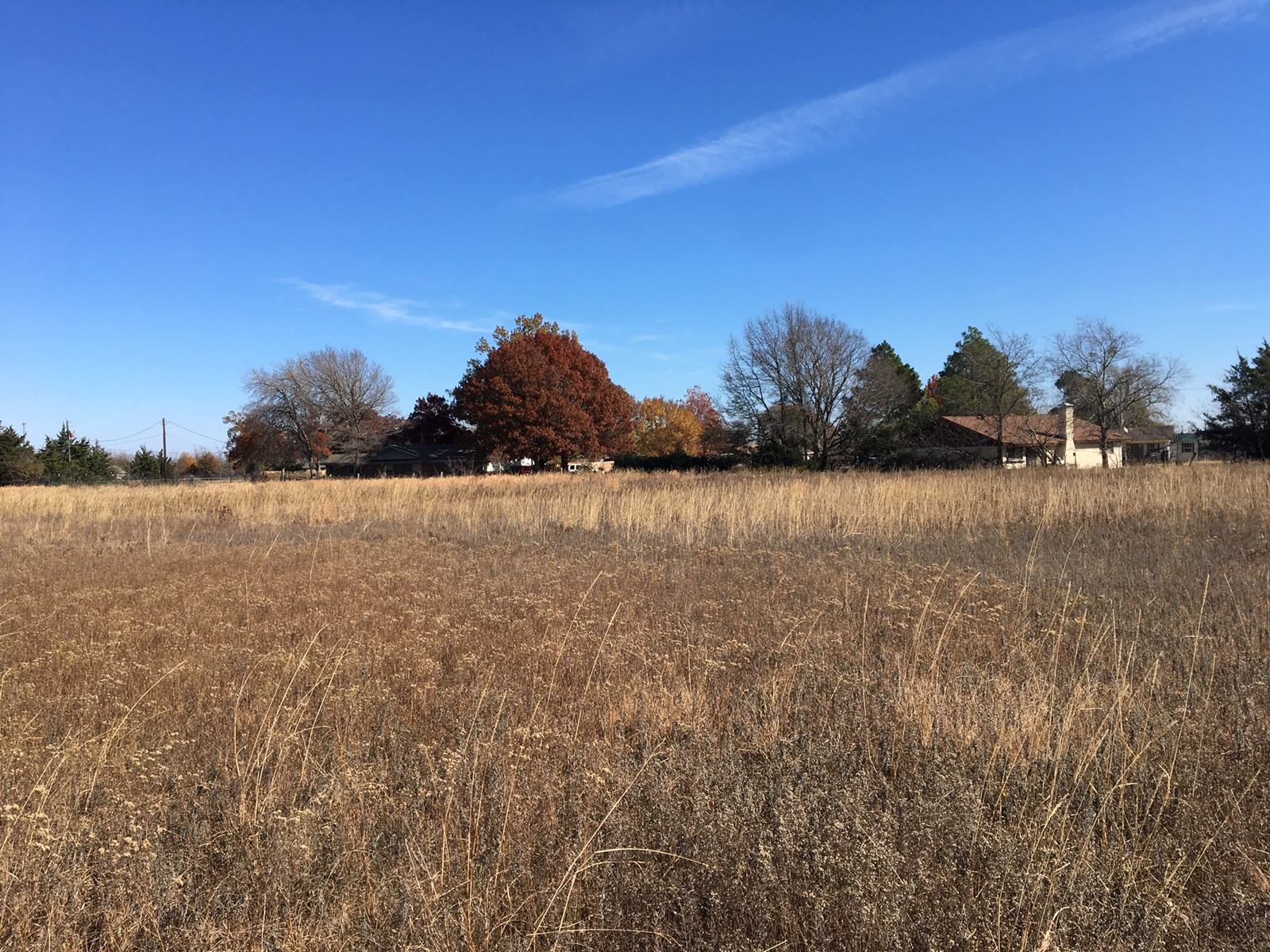 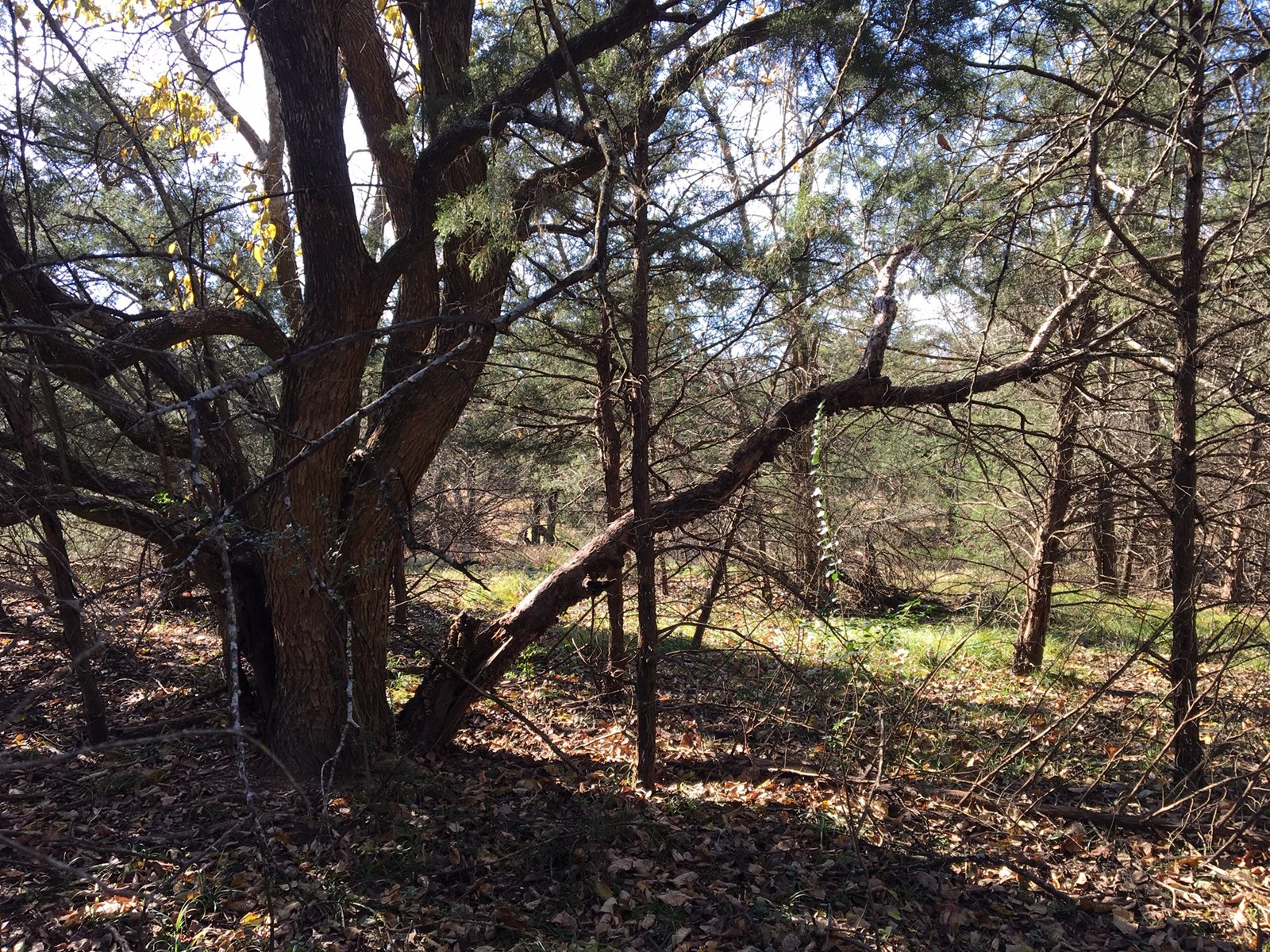 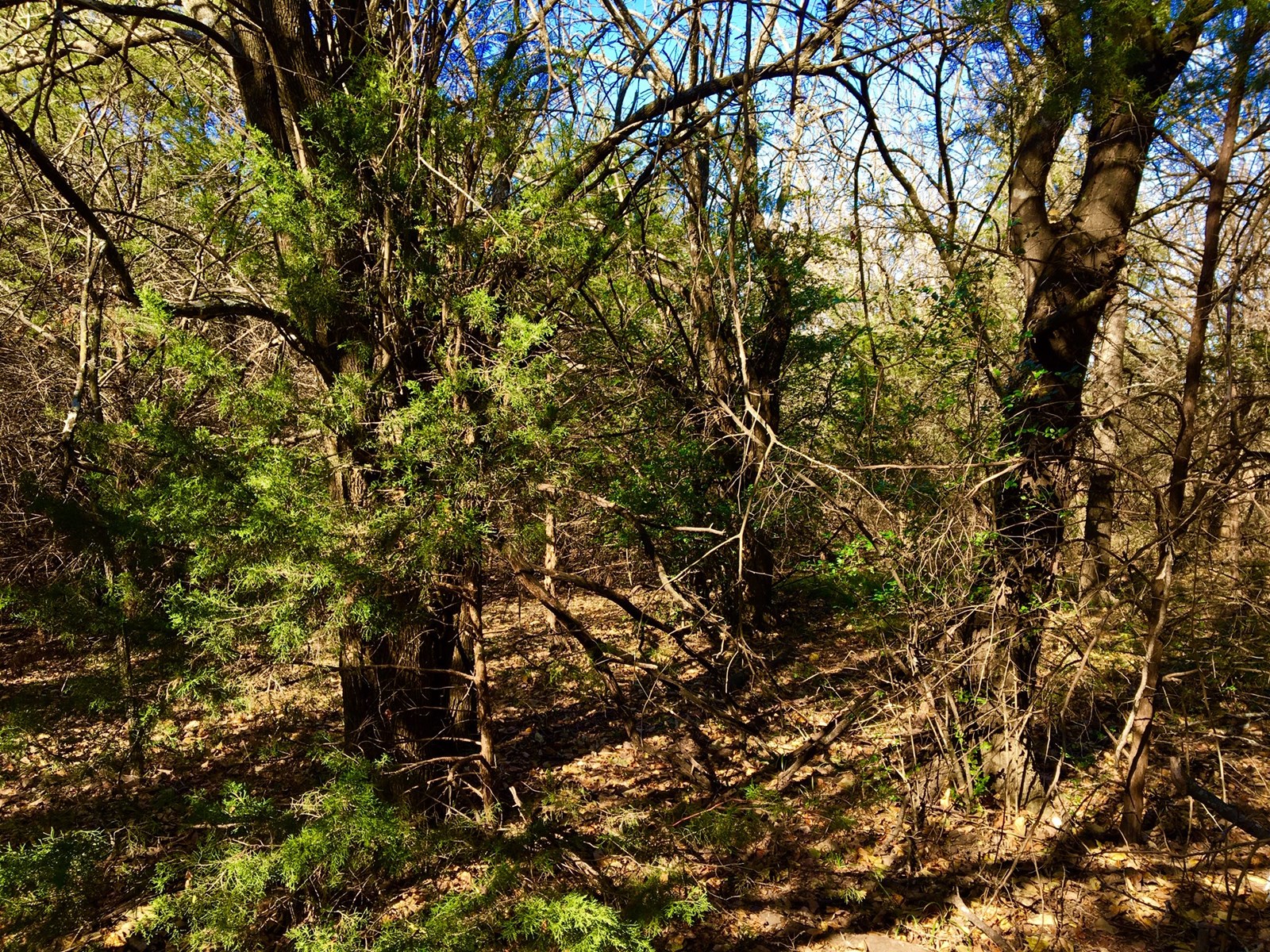 What You Should Know

Why You'll Love It

22+ acres of mixed wooded contoured land combined with open level acreage affording the new owner to choose between or combine grazing and cultivation.  This beautiful acreage gives the owner a perfect site for building a home with room for horses and recreational use  It is in the City of Bonham ETJ.  Located only a couple of miles North of Bonham and only 35 mins. to McKinney.  This acreage could be a perfect get-away or a dream-site for your forever home!

Where You'll Find It 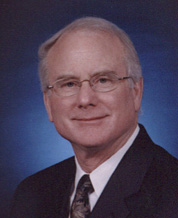 While selling pharmaceuticals in the East Texas area, Jack became interested in the real estate industry as an investment opportunity. Shortly after gaining his license he joined a local group of homebuilders and developers becoming the group's real estate arm serving as Broker. During his tenure there he became a member of the Real Estate Securities and Syndication Institute. In addition to his management activities he was able to list and sell large tracts of recreational land for ranches, hunting and fishing as well as timber production. An opportunity in the Dallas-Ft. Worth area opened up in Corporate Real Estate and Jack was recommended for the position of Site Acquisition Specialist for the company which was then the second largest convenience store chain in the nation. He bought, sold and leased sites in Texas, Oklahoma, Tennessee and Georgia. Through the years, Jack has bought and sold properties for many types of retail facilities, banks, motels, outdooor advertising and fast food companies both as a corporate employee as well as in a freelance position. In 2001 Jack and his wife, Jo Ann, moved to Bonham where he opened a real estate office, Lipscomb Properties. Shortly thereafter he joined the United Country franchise family as United Country/Lipscomb Realty. With his broad-based and extensive real estate experience Jack feels that he can help service his clients' more complicated needs. 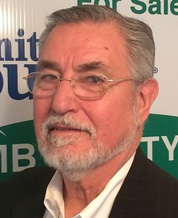 Skip is a 28 year veteran Fannin County resident with 33 years experience of providing solutions to financial problems for individuals, families and businesses. His desire is to offer maximum opportunities to satisfy our selling/buying clients. He is Series 6 & 63 licensed in Texas and enjoys discussing financial services for complex sales and suggestions for improving real estate profits for his clients. Some complex real estate sales should involve 1031's, 1033's, Treasury Funded Structured Sales (TFSS), self-directed IRA's for land/property investments and 529 Plans, to mention a few. Overcoming obstacles is a delight for him. Customer satisfaction is a priority allowing repeat business and referrals. Skip wants to earn your business and will work hard for that goal.